Frohike and Grindpromotion are proud to introduce a second, brand new view on Viscera///’s first full lenght Cyclops.
Almost four years have passed since its release, and it still hurts! As a tribute, seven high rated artists decided to immolate themselves to keep on worshipping the cult and give new life to the one-eyed monster. Here are the chosen ones: Bologna Violenta, Claudio Rocchetti, Musica per Bambini, Arottenbit, Morkobot, Folkamikaze, Corpoparassita. One artist for track, seven remixes, in the same order as the first one to hear a new Cyclops. 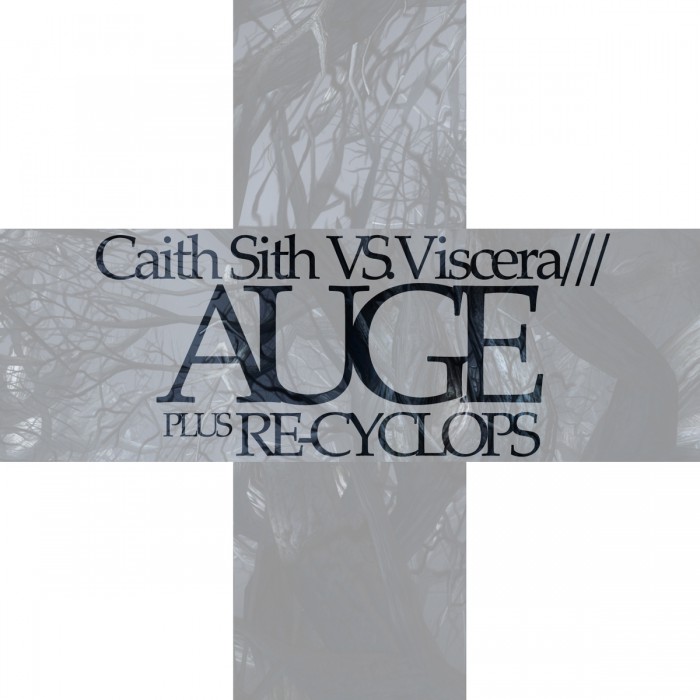